When you enter Marsala, you become family. It doesn’t matter if you’re a regular at this longstanding Estero eatery, or if you’ve never before ventured in. Everyone is welcomed with a huge smile from the founder and patriarch, Calogero Marsala, who goes by the much easier-to-pronounce “Charlie.” Closely following this hearty greeting is an education in Marsala family history, which includes six children and 17 grandchildren, many of whom have worked in the restaurant over the years. Several of them still do: Nancy (the only girl of the six) runs front-of-the-house operations while her brother, Steve (the baby of the family) serves as general manager. Their brother, Louie, also helps manage the restaurant. “We’ve been doing this a long time — almost 40 years — and it really is a family business,” says co-owner Chris Marsala (third in the birth order), a lawyer who, additionally, serves on the board for the Eagles Club, the official booster organization for Florida Gulf Coast University Athletics. All of the Marsala children were gifted athletes whose talents were enthusiastically celebrated by their parents. 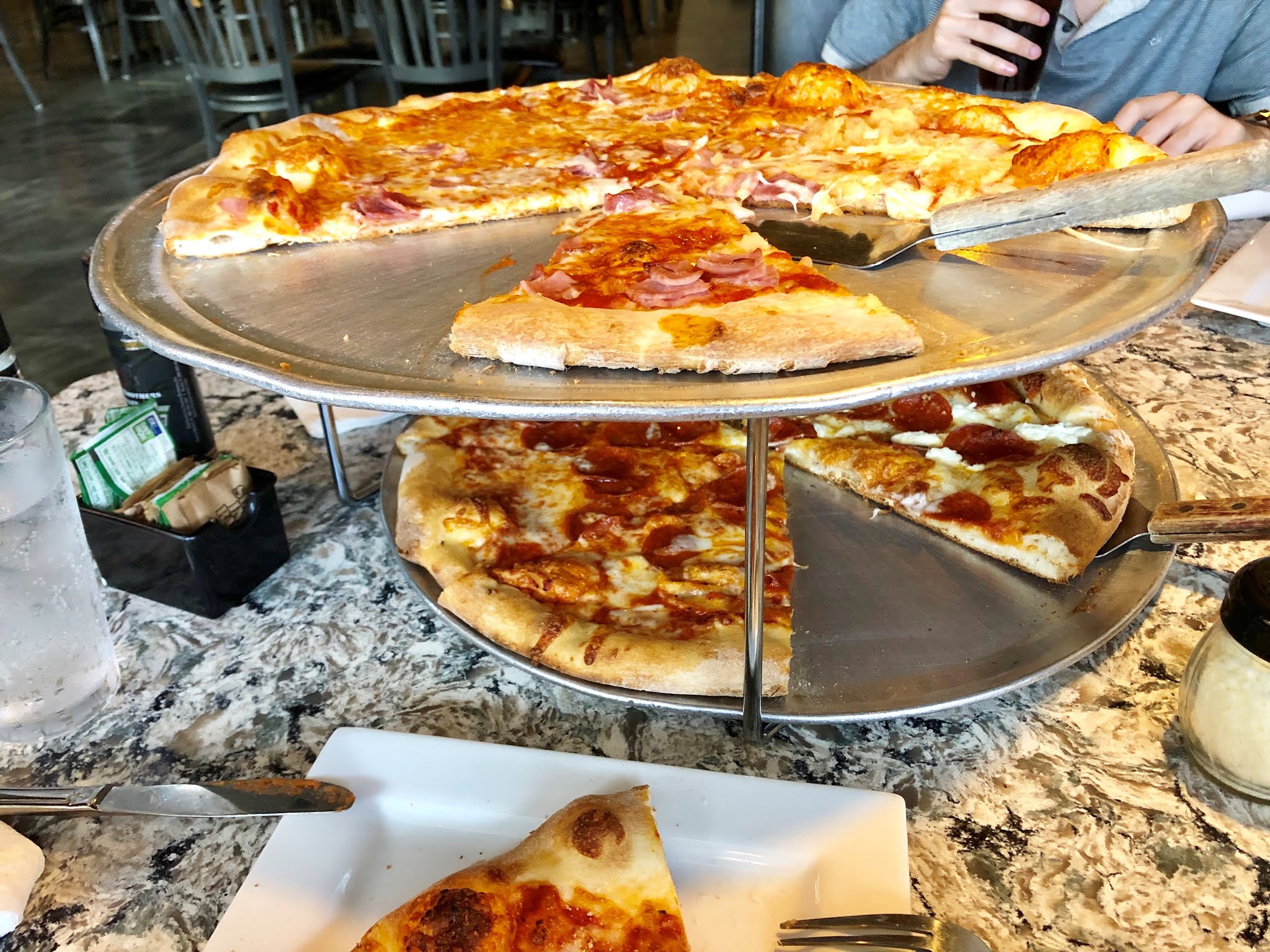 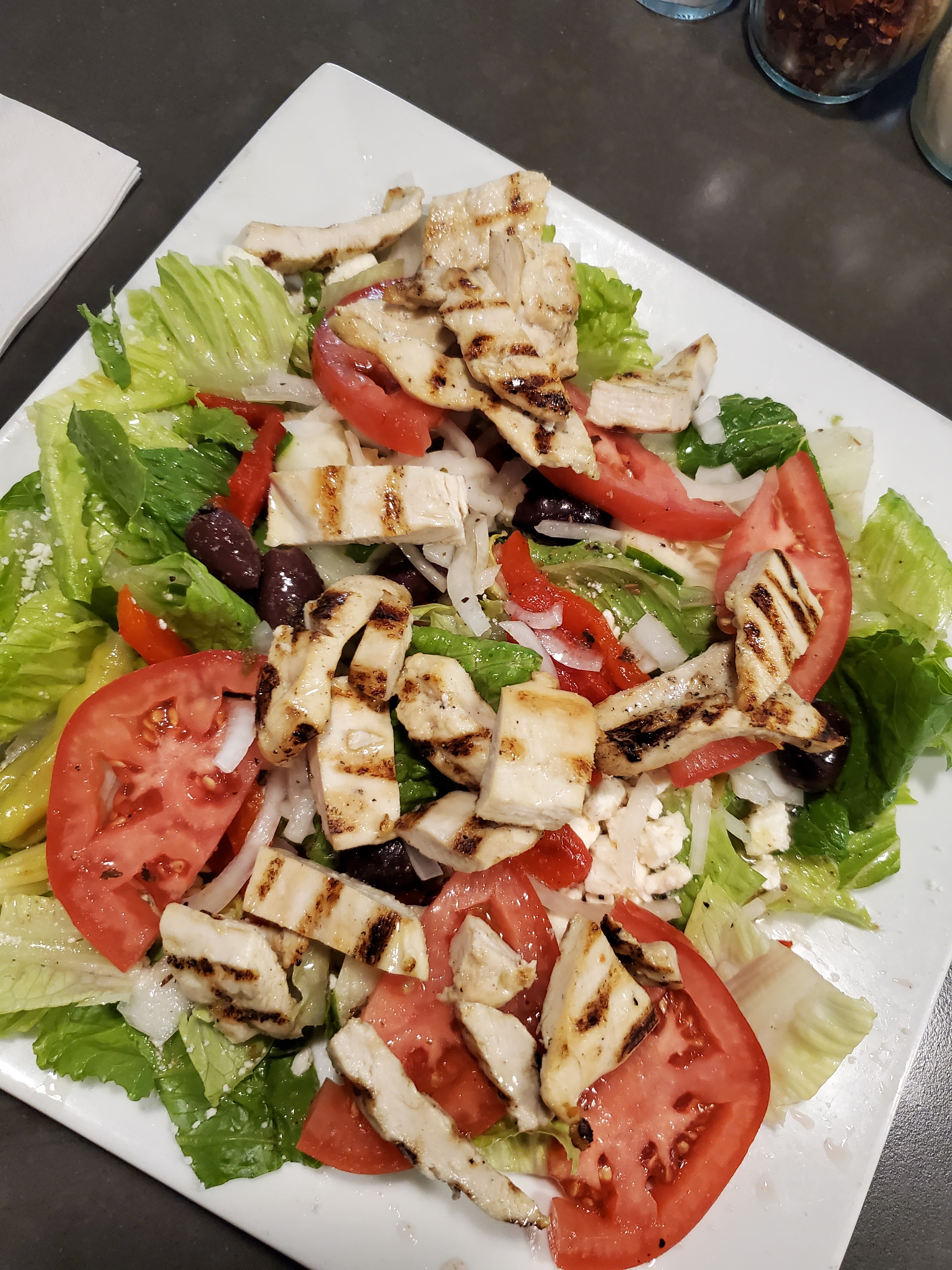 Born in Sicily, 88-year-old Charlie still carries a heavy accent, but he persistently and enthusiastically overcomes communication issues as he shares his family’s story. Highlights of the Marsala legacy line the walls of the restaurant in the form of enlarged, black-and-white photographs. Charlie is proud of the career he has built in the restaurant business, starting with pizzerias in Staten Island, N.Y., but even prouder of the family he built with wife Concetta, who passed away in 2018. The couple met in Brooklyn — Charlie arriving there after living for a time in Argentina — and married in 1963. As their family grew, so did their pizza shop business. They opened three restaurants in New York before relocating to Southwest Florida in the early 1990s. “All my kids know how to do pizza!” says Charlie. Their loyal pizza chef from Staten Island also followed them to Florida and still works at Marsala Ristorante today. In 1992, Charlie opened Napoli on the Bay in Naples, eventually adding three more locations. The Marsalas have since sold those restaurants, choosing to invest their time in the one establishment bearing their family name: Marsala Italian Ristorante & Pizzeria, which opened in 2003 at Shoppes of Estero, just five years behind Miromar Outlets. Unlike Charlie’s previous endeavors, Marsala Ristorante focuses more on traditional entrees than pizza and calzones. It offers a sit-down dining experience to enjoy with family and friends, and the classic Italian cuisine you would expect. The Sicilian flag hangs prominently on the wall. Dinner starts with complimentary, warm rosemary bread. Charlie grows many of his own herbs and still loves coming in to work each day. “My sauce…it is my grandmas’ recipe,” he says proudly. “I make everything fresh.” The atmosphere at Marsala is casual and friendly. Many of the regulars opt to sit at the bar and chat with Marsala family members as they work.

There’s always time for friendly conversation, especially when the extroverted patriarch is in the house. “It keeps the family together,” Chris Marsala says of the family business. “We have a lot of regulars, and we try to treat everybody as family.”